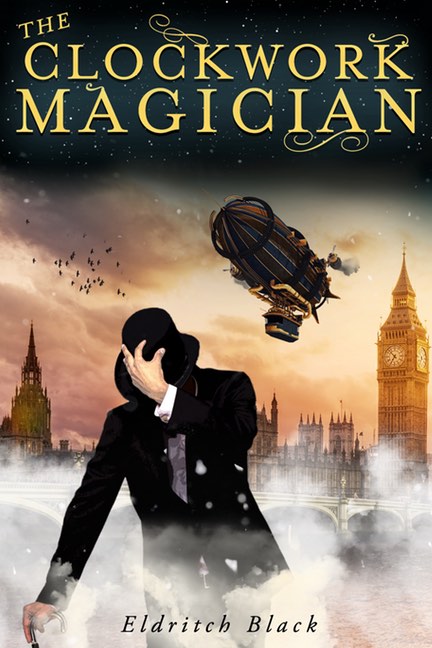 Here’s a preview of The Clockwork Magician, a book that’s been over ten years in the writing! I’ll be posting more about the novel soon, and here’s the blurb in the meantime:

A street urchin with a mysterious gift. A nightmarish enemy hunting in the gaslit streets of London. Dark Magic Rising.

The Clockwork Magician is Sherlock Holmes meets Doctor Who with a Dickensian cast of grotesque characters, nail biting adventures, and shadowy heroines who aren’t what they seem.