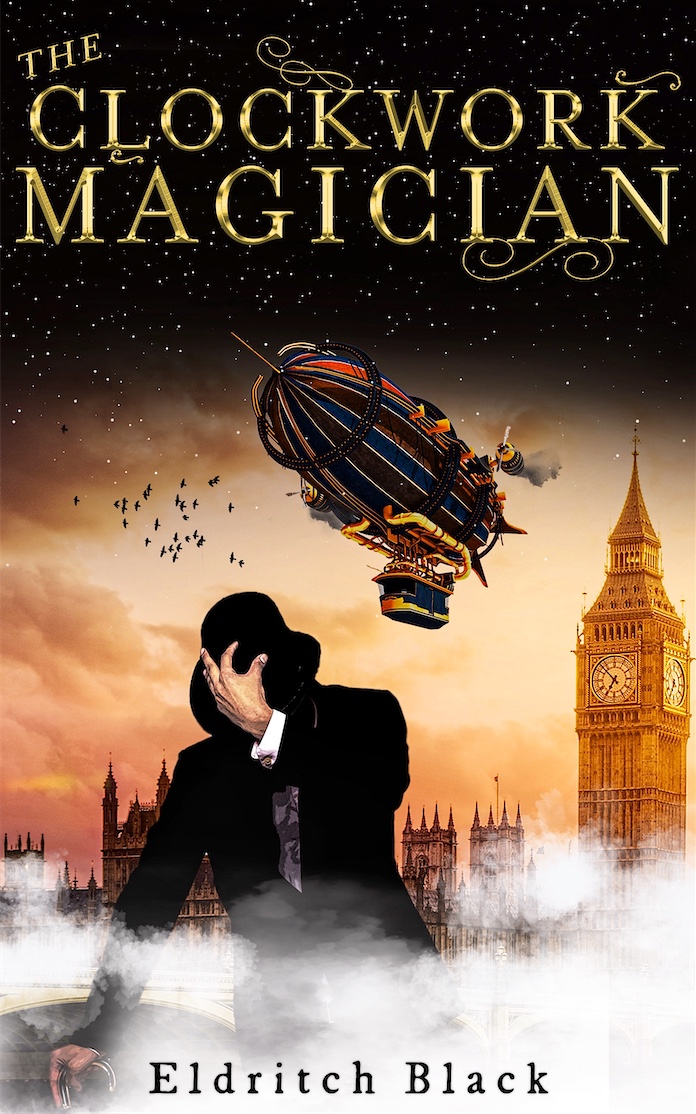 Soon Jake finds himself in strange shadowed streets and soaring over clouds in a race to stop the gravest of threats. London Bridge is falling down, and so will the entire city if Jake and his unlikely companions fail.

“There are so many creative imaginary characters and events in this story. A ship that is invisible, a flying bicycle, an old fashioned professor with many tricks up his sleeve and in his pockets! A pure delight!!”

“The main characters are realized and brought to life with skill and the adventure takes twists and turns throughout. There are no dull moments.”