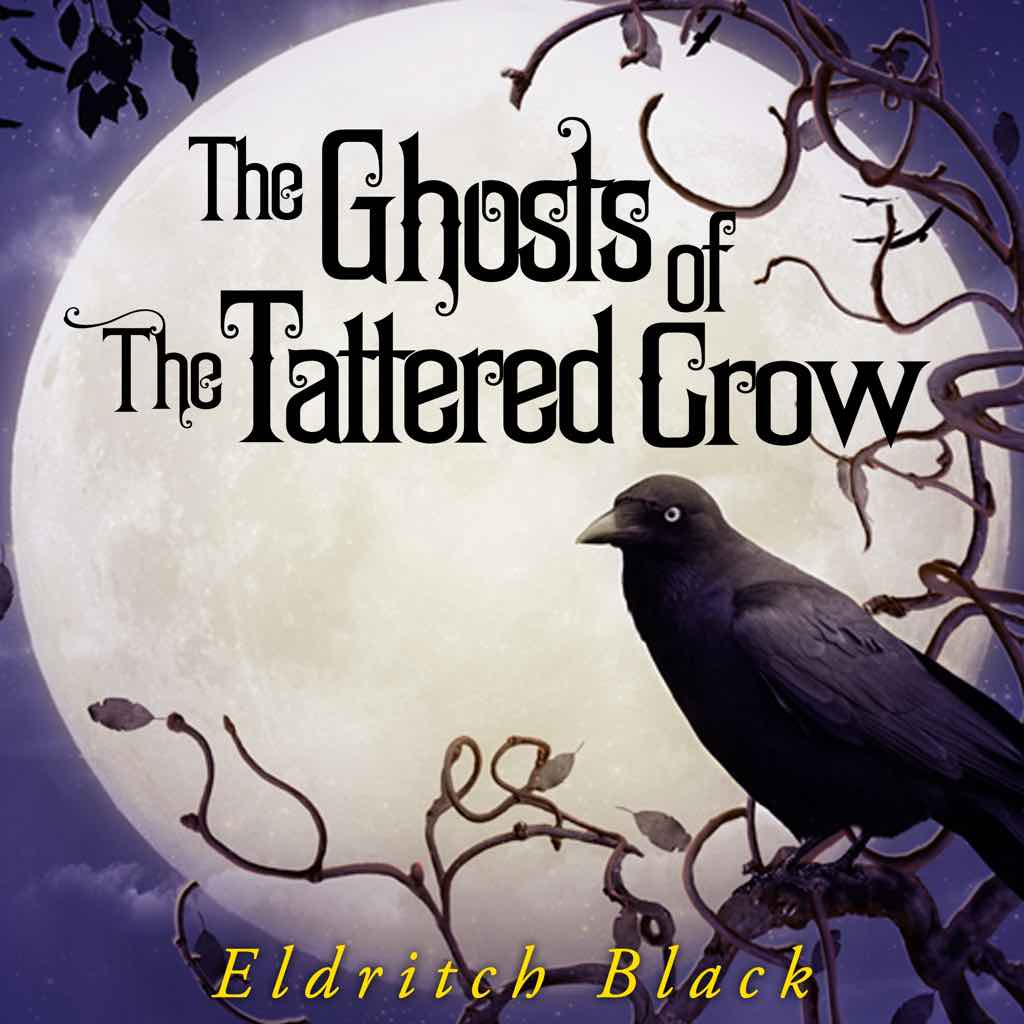 Yes, my spooky short Halloween yarn The Ghosts of the Tattered Crow is now available on Audible! The story features Jake Shillingsworth, hero of The Clockwork Magician, and it’s definitely a tale suited for the darker nights.
Hannibal Hills narrated the story and he’s really brought the adventure to life once more, including the creepy melancholy ghosts, the odious Silas Grumble, and the wrathful spirit prowling in the ancient Inn.

So light a candle, draw the curtains and settle back into this spine-chilling Victorian tale. Click below for a sample, and you can purchase the audiobook here. 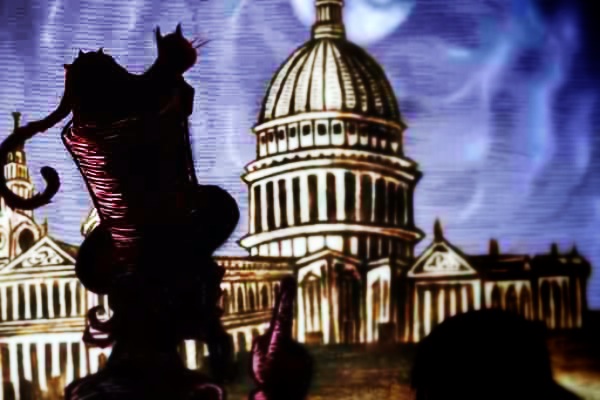