Just a quick announcement to let you know I’ve recently published a new book!
‘Spooky Stories by Eldritch Black’ is a collection of all of my short stories & oddities, which were previously available as eBooks, and are now published as a Paperback and an Audiobook narrated by the endlessly talented Hannibal Hills.

Dive into Eldritch Black’s Spooky Stories and venture into a wondrous collection of astonishing tales. Within this book you’ll find seven eerie stories and oddities that will sweep you away to other worlds.

You’ll encounter twisted trolls and vengeful Victorian ghosts. Discover mysterious potions that aren’t what they seem, and teenage witches battling fairytale foes. Unearth the legendary Spring-Heeled Jack, as well as the trials and tribulations of an elfin Letter Getter, while relentless Pumpkin Men, and the most fearsome Yule Cat haunt and prowl the night.

Spooky wonders, scary secrets and dark enchantments abound in this spine-chilling collection! Read these awesome adventures right away…
IF YOU DARE! 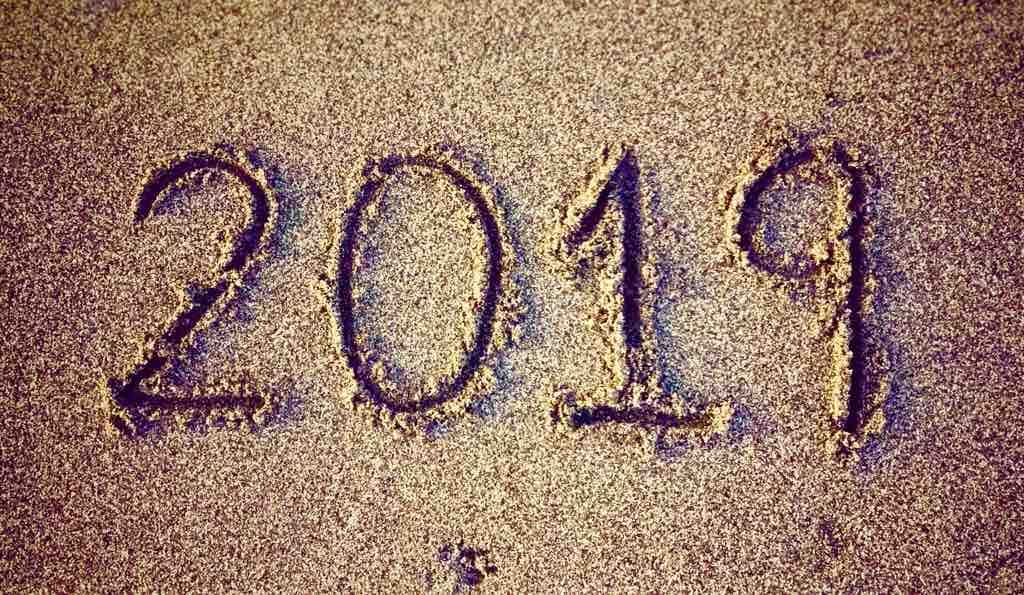 It’s been a while since I updated this website. Lots has happened since and I’ve been working on many projects, but this update concerns the ones coming soon.

Many years ago I wrote a book about a boy called Jake and his eccentric friend Professor Thistlequick. Both characters were featured in The Ghost’s of the Tattered Crow and The Curious Incident at Gloamingspark Yard as well as the silhouette art I used to sell on Etsy.
I finished the book a couple of years ago and one of the main reasons it was never published was because I didn’t have a cover for it. That problem is about to be solved. More on this soon…
The novel definitely needs a polish and a lick of paint, but it’s almost ready to be released.
For this one, you can expect a touch of Steampunk and a heavy splash of magical Gothic Victorian adventures set in the twisted streets of a London that may or not have existed.

I’ve just finished a brand new book and this one’s completely different from my other work. For one it’s set in America, for another it’s written in first person. And for one more, because why not, it has pirates in it. And treasures, curses and hideously monstrous villains.

Is a book you might of read, but you definitely haven’t heard. And yes, that’s a teaser…

I’ll be sharing more news soon. Until then, happy reading! 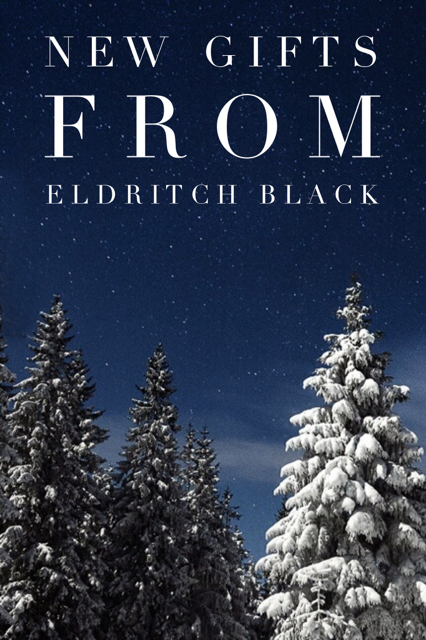 Huzzah! A new year, a new website, and new beginnings. Including a brand new book, called The Thief of Christmas…or at least that’s what it’s called for now. I’ve always loved chilling winter tales filled with ghosts and all manner of scary things. They make perfect reads on long dark nights.
There are no ghosts in my book, but there are plenty of other scary things… including a certain nightmarish lord of misrule who brandishes birch sticks and throws children into sacks. Or at least those who have behaved badly, and there are possibly no worse children than Gabrielle Greene. Or so it may seem…

I also finished The Shadow Collectors, a tale of Gothic dread and creeping horror set in Victorian London. The book was finished in the autumn, and after a few final touches it will be ready to go out into the world. The Shadow Collectors features two of the characters from my short stories, namely Professor Thistlequick and Jake Shillingsworth. If you’d like a glimpse into their strange and creepy worlds, you can read more about The Ghosts of The Tattered Crow, and The Demon of Gloamingspark Yard on the books page, or by clicking those links.