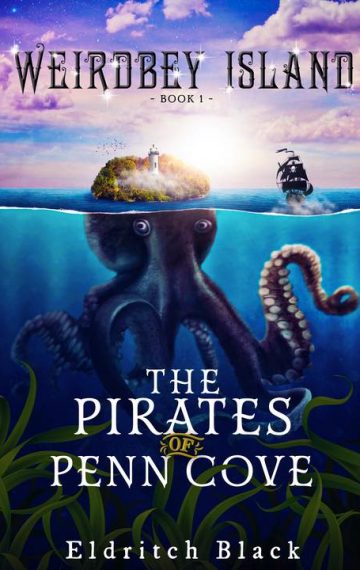 The Pirates of Penn Cove Audiobook 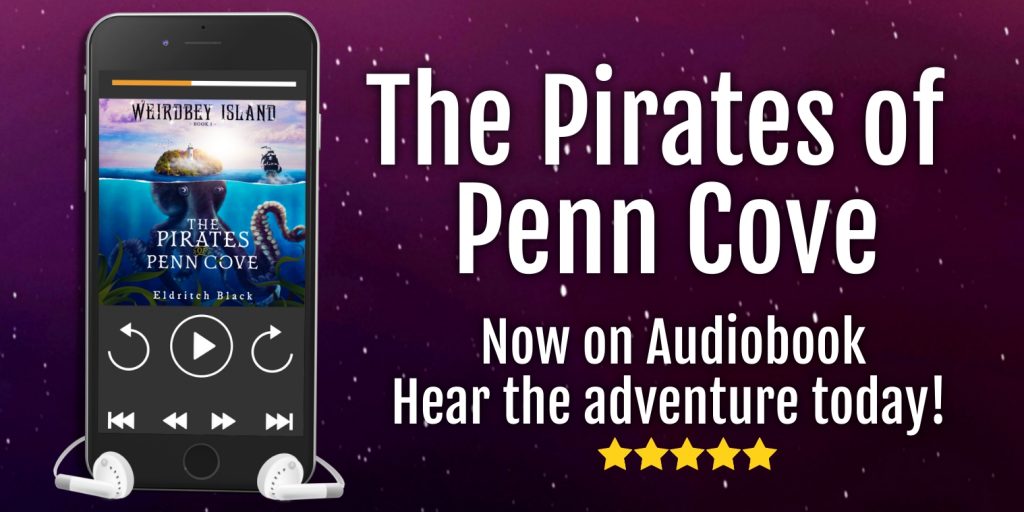 You can get the audiobook on both Audible & iTunes